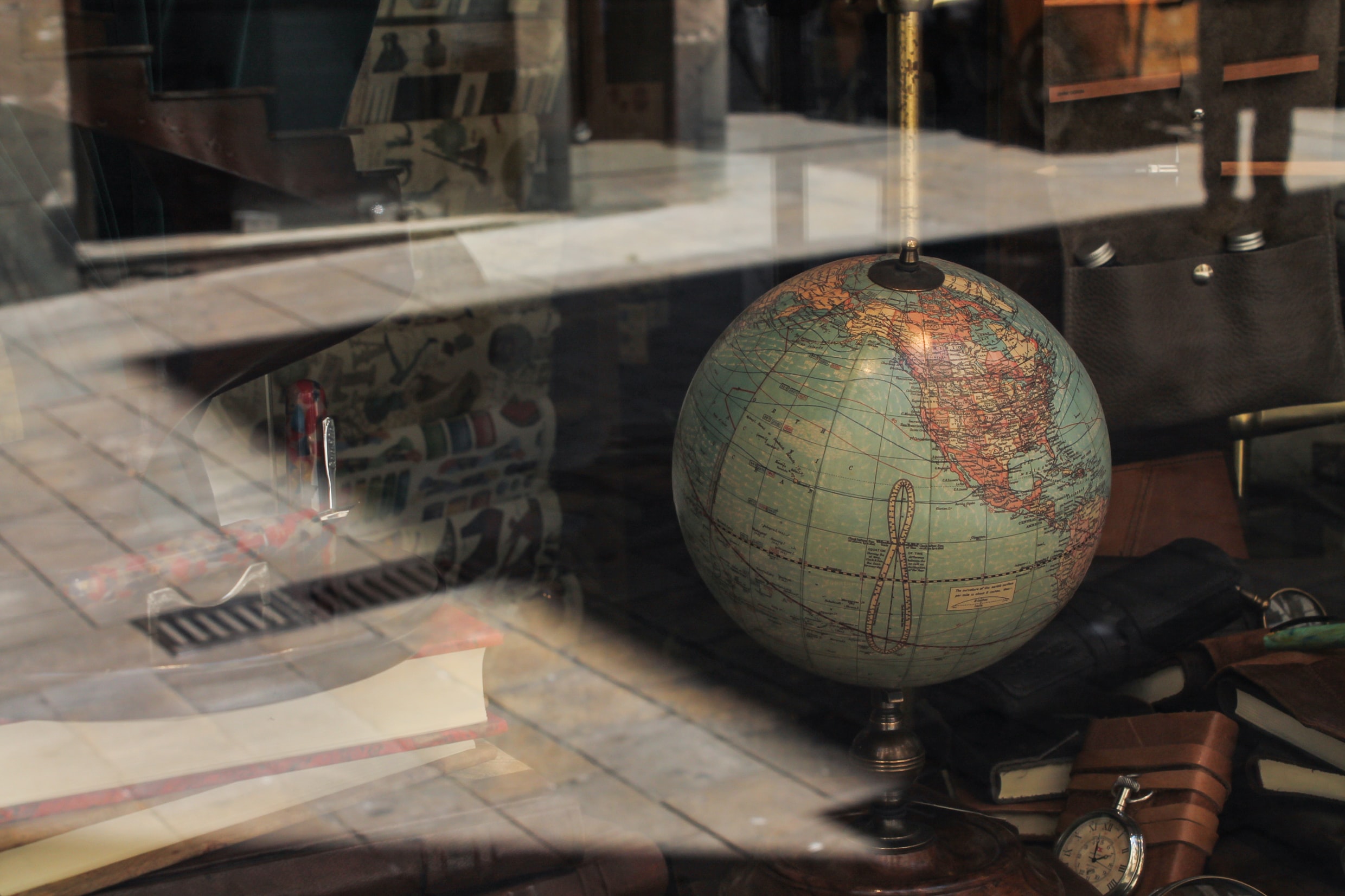 Welcome on this site. I am working on different contributions (research articles, essays, book sumamaries, quantitative analyses, opinions) on three major categories: the World on China section deals with the Chinese civilizations in the light of international politics and its ascent as global superpower. The Eurasian Affairs section gives insight into a relatively new political concept of further developing the global political order and analyzes the geographical and political sphere in which more than 4.5 billion people live. The Global Economic Conflicts section shall provide insights into the redesign of global and regional economic institutions, applied policies and resulting conflicts in the light of the global struggle for power.

My works and writings are my personal ambition. You are invited to visit this page from time to time. I work on the different topics to improve my understanding of the world. I examine the structures, patterns and systems that I see as most relevant in terms of their impact on the world. Hence, these articles should not be considered as news that are outdated just after publishing. Instead, this site aims at providing a high quality political and economic analysis, which if being read ten years form now, one should still find valuable insight. Hence, I will take my time in developing these ideas and analyses and upload new contributions without any rush.

To give you a little preview: currently, I work on an a number of contributions: